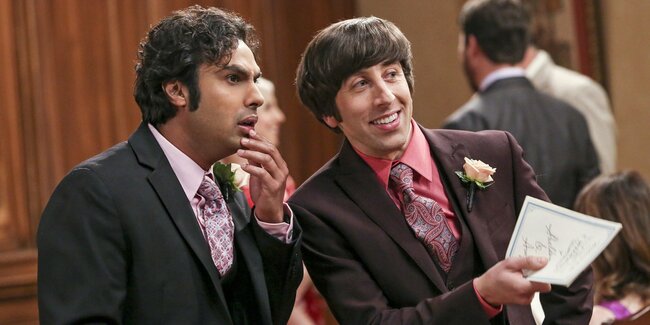 Q: Are you satisfied with the arc of Raj?

A: It’s been really nice to play this character who has evolved, and that’s a real testament to the writers. I’m going to miss Raj, and in the finale, I hope that he finds himself. I think that would be a really lovely moment for him. 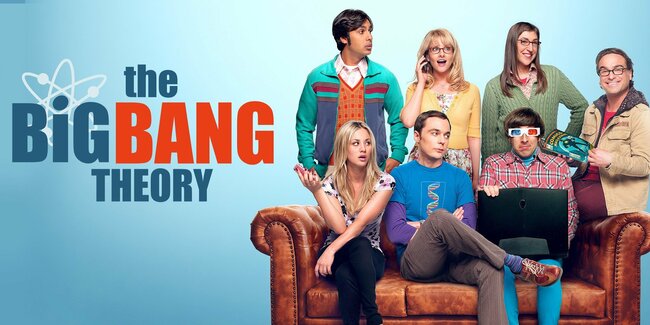 Q: What will be your biggest takeaway from the show?

A: One of the things I’m going to miss most is seeing the kids from the Make-A-Wish Foundation, or the Sunshine Foundation, and having interaction with people whose time on this earth is really finite. Being able to make them laugh or to soothe their pain, those are the things that matter to me most. And make me the most proud of everything we’ve done.

Jay Bobbin has decades of experience covering the television and movie businesses, winning Tribune Media Services’ Crown Jewel Award in 2008 for his performance in the company. Over those many years of interviewing and writing, he has spoken with everyone from Robert De Niro and John Travolta to Paul McCartney and Tony Bennett … from Meryl Streep and Julie Andrews to Taylor Swift and Carrie Underwood.

Tell us what you think

Lucas Till is back as ‘MacGyver,’ finally

‘The Good Place’ reaches its final destination with NBC finale